Vuillard and The Photograph

A video about Edouard Vuillard’s photography 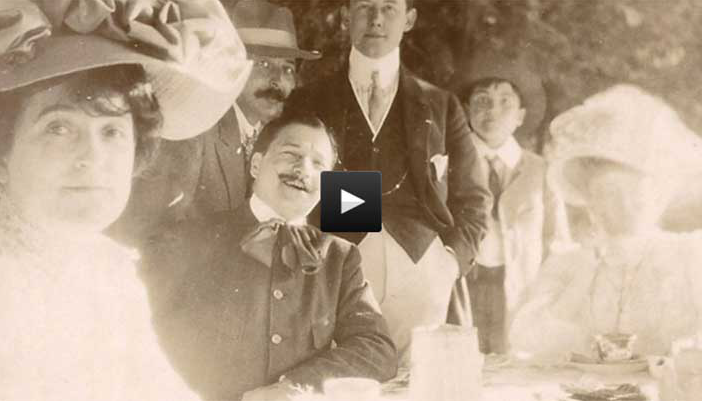 Exhibition curator Stephen Brown was eager to reveal the little known story of how painter Eduard Vuillard embraced photography in his work. In the video we magnified the tiny 2” x 2” pictures to create a large screen multi-sensory photo album that alludes to the connections between his photos and his paintings.

Our video may very well be the first-ever made about French painter Edouard Vuillard’s photography. It was commissioned by the Jewish Museum for its groundbreaking exhibition, Vuillard: A Painter and His Muses.

The video draws viewers into the artist’s world, to see what he saw through the lens of his camera.

Like many visual artists, Vuillard was attracted to a new technology and method of making pictures. He began in 1893 with a Kodak box camera, and ultimately took more than 2,000 pictures of his family, friends, patrons and lovers, before he died in 1940. He used it as a sketchbook, an aid to memory. The pictures clearly convey the emotional energy that Vuillard sought to capture in the domestic scenes, summer outings, and the comfortable lives of his wealthy, Jewish patrons.

They also tip us off to relationships between people, including Vuillard and Lucy Hessel, the wife of his greatest patron, and with his fellow artists. They document the changing fashions, mores and lives of his social circle.