Museum of City of New York

Extending the Life of an Exhibition 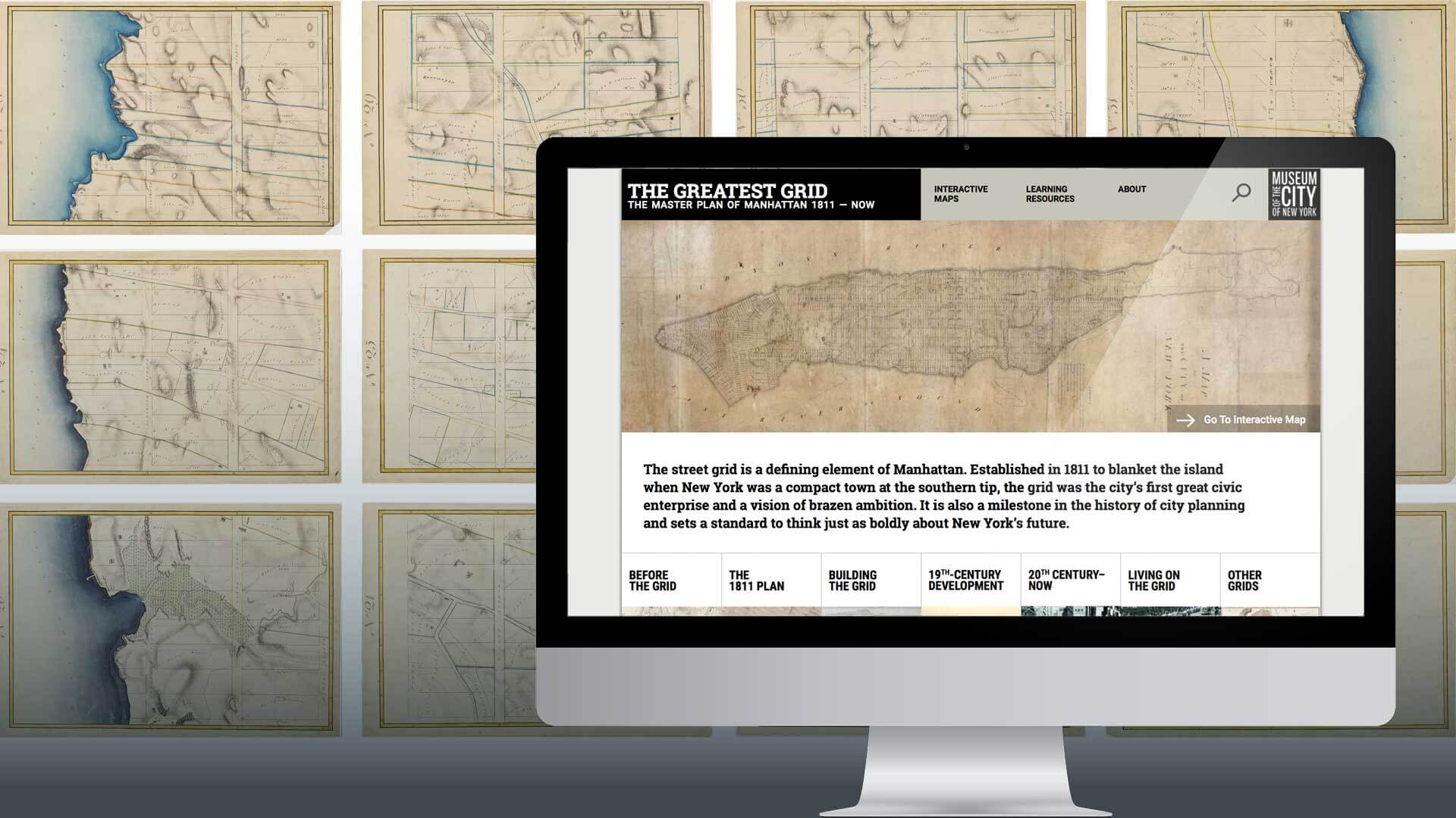 Re-imagine the blockbuster exhibition The Greatest Grid: The Master Plan of Manhattan, 1811-2011, as an interactive virtual experience in a website. Our shared goal was to bring the amazing story of the largest urban planning project in New York City’s history to the biggest audience possible. 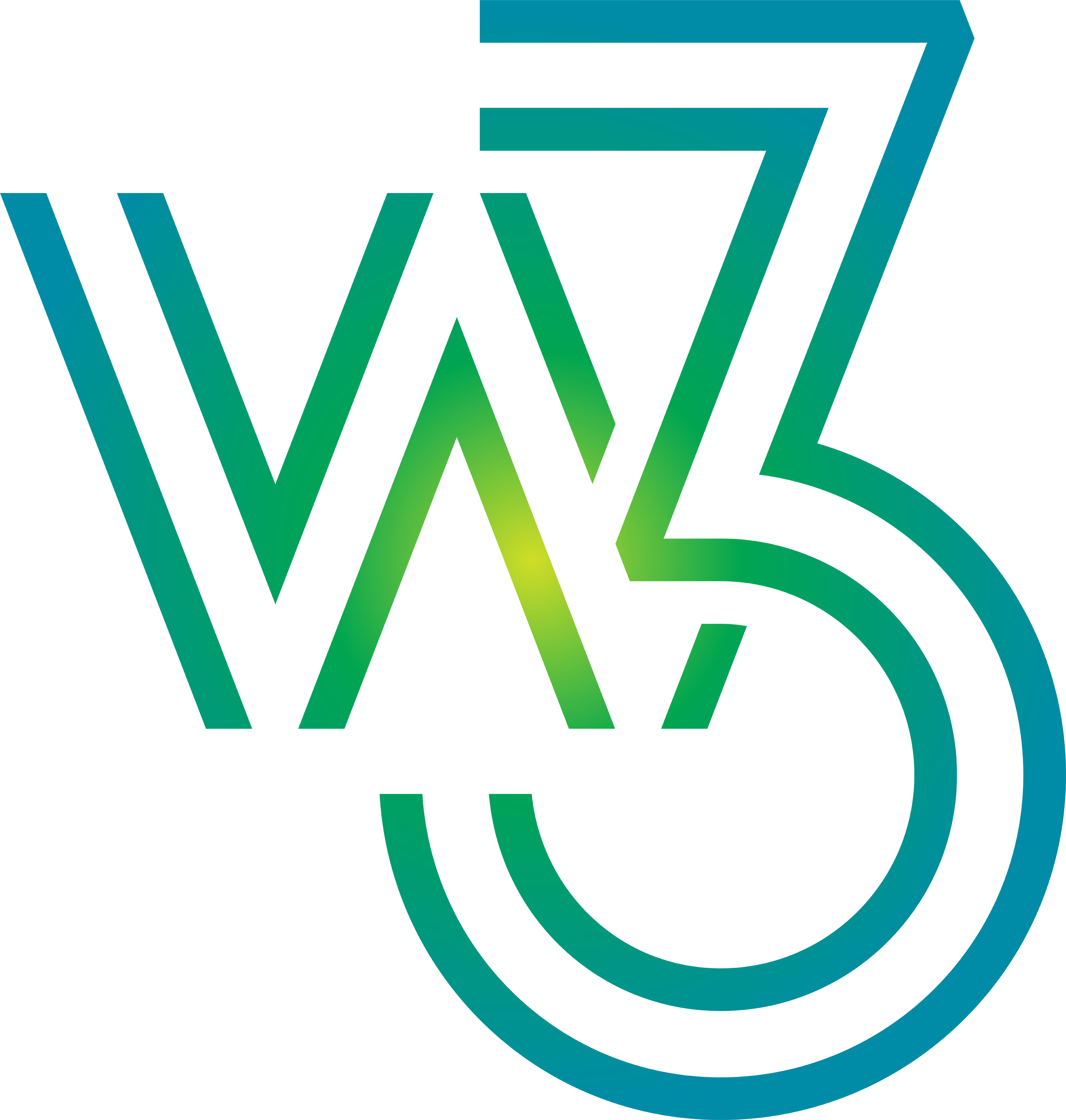 MediaCombo created a perfect fit between interactive design and content. They studied the exhibition material and proposed solutions that optimized digital tools to explore the historical images and documents. Their design was user friendly and elegant. It was a genuine pleasure to create a website with MediaCombo."

Guest curator Hilary Ballon, and her team at the Museum of the City of New York, invited MediaCombo to help them re-imagine their blockbuster exhibition The Greatest Grid: The Master Plan of Manhattan, 1811-2011, as an interactive virtual experience in a website.

Our shared goal was to bring the amazing story of the largest urban planning project in New York City’s history to the biggest audience possible.

For the website, MediaCombo transformed original drawings made by the brilliant surveyor, John Randel into two interactive maps based on:

The 1811 Commissioners Plan, which lays out the grid from Houston Street all the way to 155th Street, from the East River to the Hudson, defining the city we know today.  The original map is 274cm (9’) long!

The 1818 atlas of 92 beautiful watercolor maps illustrating the geography of the entire island. They outline the contours of all the property lines indicating who owned the land, and show the future locations of the rectangular city blocks that were to come.

We populated the maps with Points of Interest (POIs) allowing users to slide between 1811 and 2015 to see how precisely Randel’s vision matches, and also varies from, the 21st century reality. They are searchable by specific street addresses, geographic features, names of landowners, and key features of the maps.

A myriad of images appear on the website to document the growth of the city. You can follow the story of battles between visionary city fathers and private landowners who didn’t want to see their farms carved up, until some of them, like John Jacob Astor, realized how much money could be made selling off plots of land. And thus, the real estate market was born!

Lovers of New York history, scholars, teachers, students and map enthusiasts can use this virtual version of the exhibition and immerse themselves in the story of the greatest urban planning project ever undertaken in New York City.

Even today there are rocky outcroppings in upper Manhattan that defied the grid.

Pigs were allowed to roam newly opened streets because they ate garbage, precursors to the Department of Sanitation!

You can find out how long avenue blocks and street blocks actually are, here.